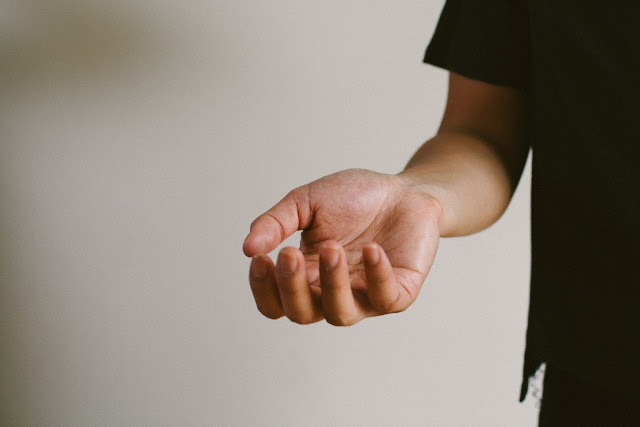 I'm notoriously good at having a plan and even better at not sharing said plan with my husband.

On the night of the election I planned to not learn the results until the next morning. Nothing would be final until later than I cared to pay attention to the news. And I could wake up with a clear mind and a new day, prepared for whatever laid ahead. But just as we were laying down to sleep Jason told me the current state of the results. And I lost it.

How Knowing What You Believe About This Place Changes Everything 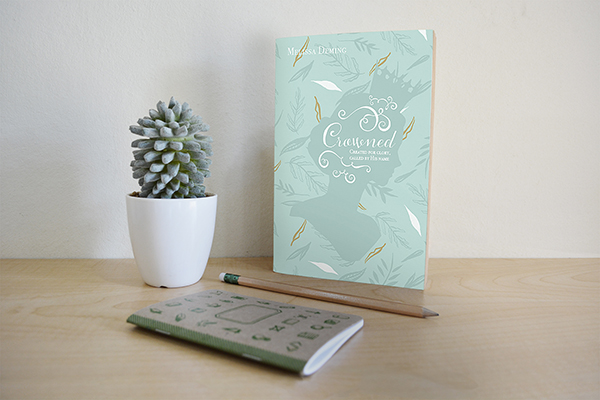 Sarah Jane Walker is the winner of Crowned: Created For Glory, Called By His Name. Sarah please check you email so I can get your prize to you.

This is a space for walking together as we seek to live intentionally on mission in faith, relationships, and life. No matter what has brought you here, you're welcome to join us on the journey. 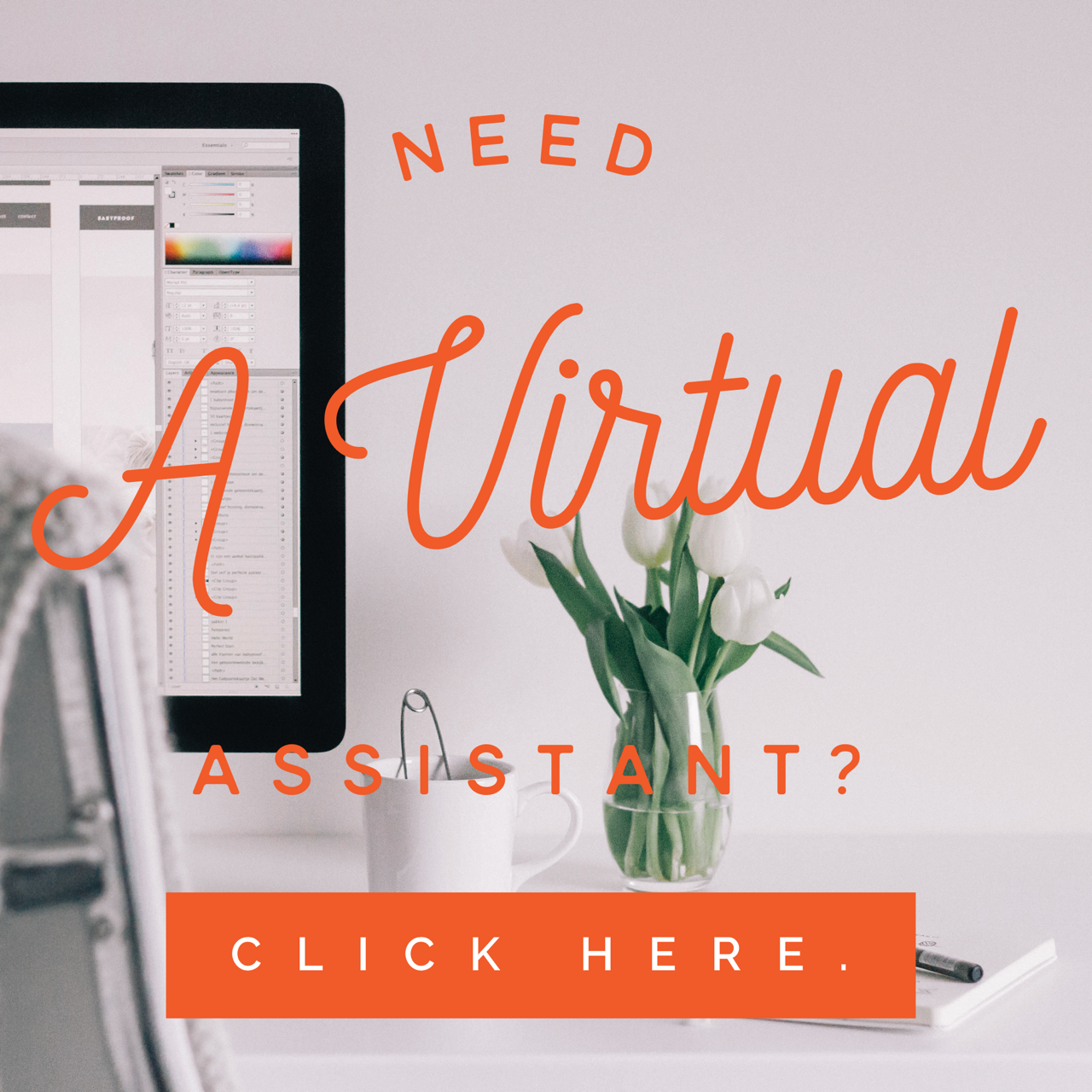 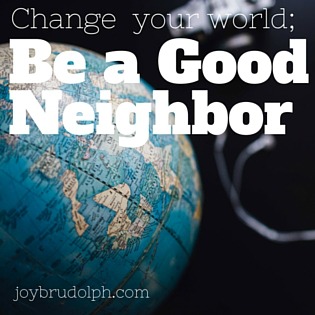 I'M PART OF THE TEAM HERE: 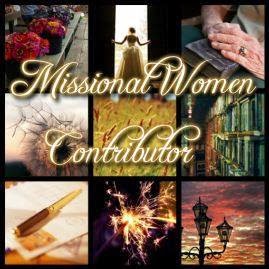